Music Review: Ghosts by The Daylight

Who are The Daylight?

The band have played an impressive string of sold out shows at at the 100 Club, Old Blue Last, The Lexington, Green Door Store and more, supporting: FLUNK, Steve Buscemi’s Dreamy Eyes, Dog In The Snow & Beatenberg. The band are set to support: HANYA on the 17th September at The Rosehill in Brighton. 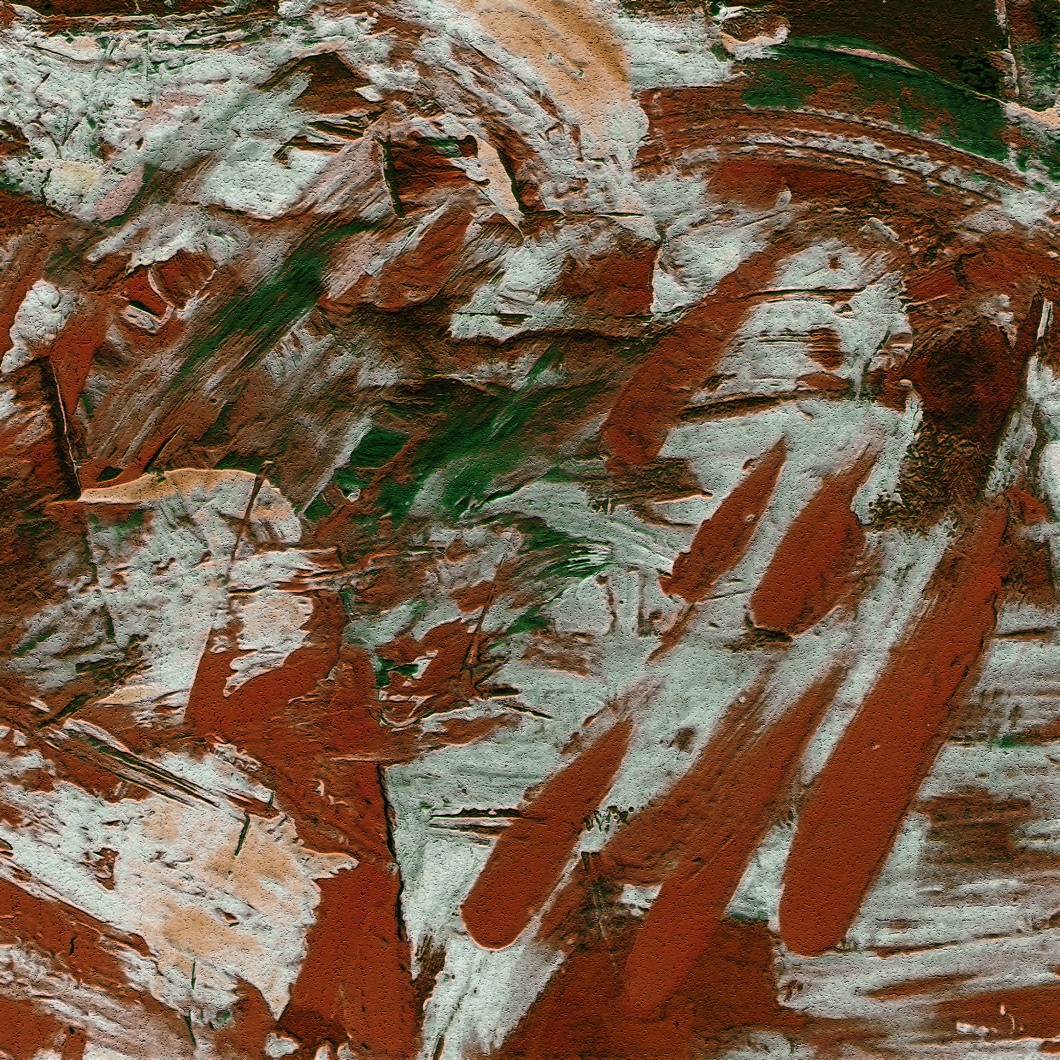 Ghosts opens with a riff that is giving me major 90s vibes and even has a slight grunge feel to it. Showing clear influence from The Cure the song has a hooky riff and intricate musicality.

The vocal melody is beautifully soft and really reflects the anguish within the lyrics. Ghosts is about grieving for the loss of a friend and the strain this can put on your mental health. However it is not necessarily a sad song, with a chorus that is obviously not upbeat but is definitely a step up from the verse, it brings a moment of radiance on a sad situation.

The second chorus dissolves into an echoing melody that elevates the song into an ethereal state that is almost over before it can really begin. Settling back into the drum beat and riff Ghosts begins a slow fade out that is what can only be described as a perfecting ending for the heartfelt tune.

Listen to The Daylight on Spotify