The last time I planned my to be read for the month was for May and let’s be honest, I didn’t read a single book on that list. From that admission I bet you’re wondering why I’m doing it again and well thanks to my university work finally being finished, I have more time for reading. I mentioned in my last post of this kind that I had not read a single physical book since The Night Country in February and I can happily say that statement is no longer true. I not long ago read Chain of Gold by Cassandra Clare which I reviewed here and I am about to finish the second book in the Throne of Glass series after finally picking up the first book last week.

Below is a list of books that I am at least hoping to read this month. I have once again got a kindle unlimited subscription so I am sure I will be reading a lot more kindle books than the two I have mentioned below.

Siege and Storm (Shadow and Bone #2) by Leigh Bardugo 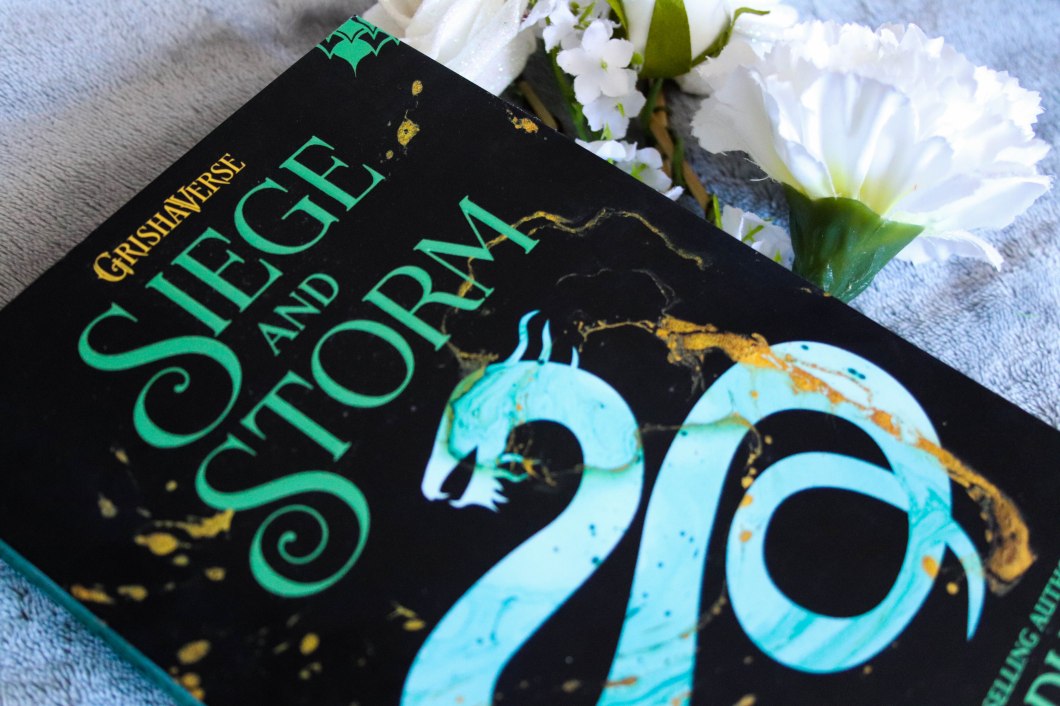 Having read the first book in the series Shadow and Bone in November last year, I am excited to start the second. Although I will admit that the biggest reason why I want to finish these books is the upcoming Netflix series which is set to be released late 2020.

Hunted across the True Sea, haunted by the lives she took on the Fold, Alina must try to make a life with Mal in an unfamiliar land, all while keeping her identity as the Sun Summoner a secret. But she can’t outrun her past or her destiny for long.

The Darkling has emerged from the Shadow Fold with a terrifying new power and a dangerous plan that will test the very boundaries of the natural world. With the help of a notorious privateer, Alina returns to the country she abandoned, determined to fight the forces gathering against Ravka. But as her power grows, Alina slips deeper into the Darkling’s game of forbidden magic, and farther away from Mal. Somehow, she will have to choose between her country, her power, and the love she always thought would guide her—or risk losing everything to the oncoming storm.” 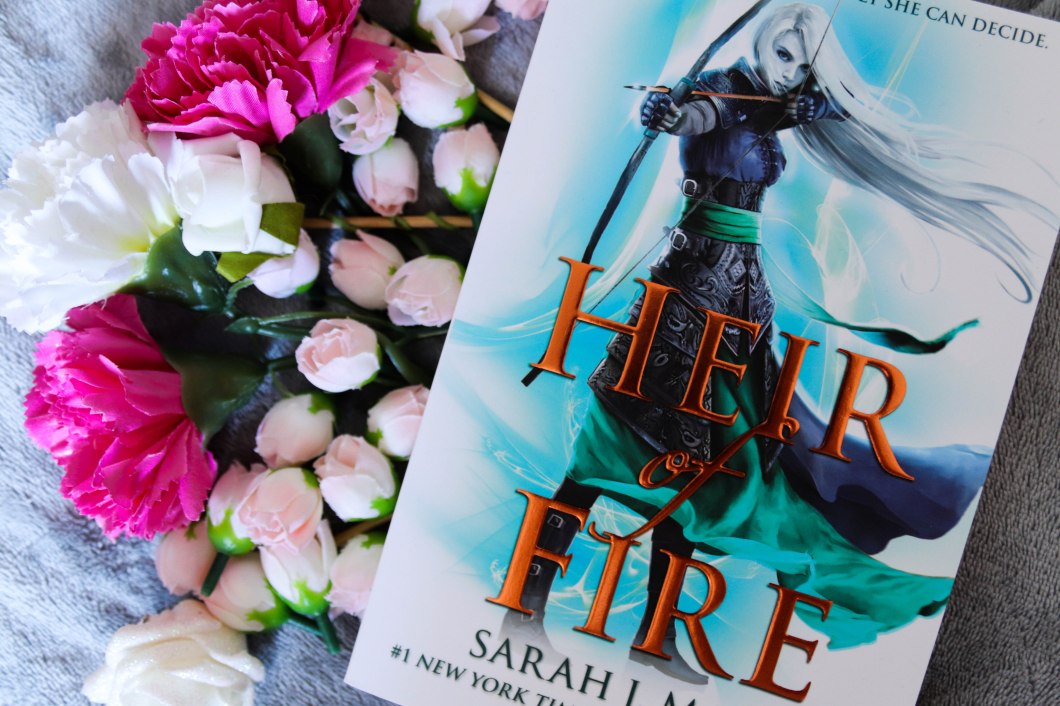 As mentioned at the top of this post I am almost finished with reading Crown of Midnight. So far I am enjoying the series however it does not yet excite me as much as the A Court of Thorns and Roses series. I am only two books in and it is a seven book series so I’m sure it will only get better with each book.

Goodreads synopsis: “Celaena has survived deadly contests and shattering heartbreak-but at an unspeakable cost. Now, she must travel to a new land to confront her darkest truth . . . a truth about her heritage that could change her life-and her future-forever. Meanwhile, brutal and monstrous forces are gathering on the horizon, intent on enslaving her world. Will Celaena find the strength to not only fight her inner demons, but to take on the evil that is about to be unleashed?”

A Cursed Reign (Whims of Fae #5) by Nissa Leder 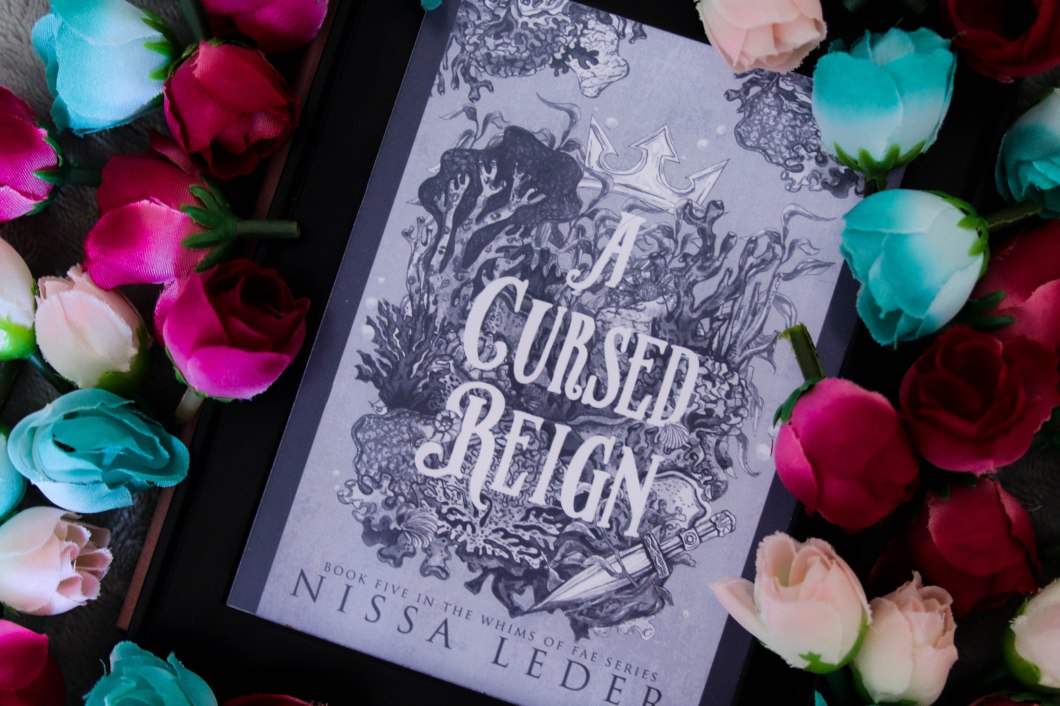 The cover of the first book in the series; Two Princes of Summer is definitely what drew me into this series. Available on kindle unlimited the series is definitely worth the £8.99 a month for the service. If you are like me and you devour books on your kindle then I would definitely suggest this series as it has six books and a second series taking place in the same world Whims of Witches.

Goodreads synopsis: “The fate of the Otherworld is in her hands.

After rescuing Raith from the Darkland, Scarlett must deal with the aftermath of the ritual Ankou performed. Visions plague her as the darkness inside her grows. When Kaelem learns of a weapon that can kill Ankou, he and Scarlett must go on a quest to the mortal realm to find the man with the answers they seek.

With Ankou free to leave the Darkland, time isn’t on Scarlett’s side. Because the weapon she searches for can not only kill him, but can kill her as well.”

The Dream Thieves (The Raven Boys #2) by Maggie Stiefvater 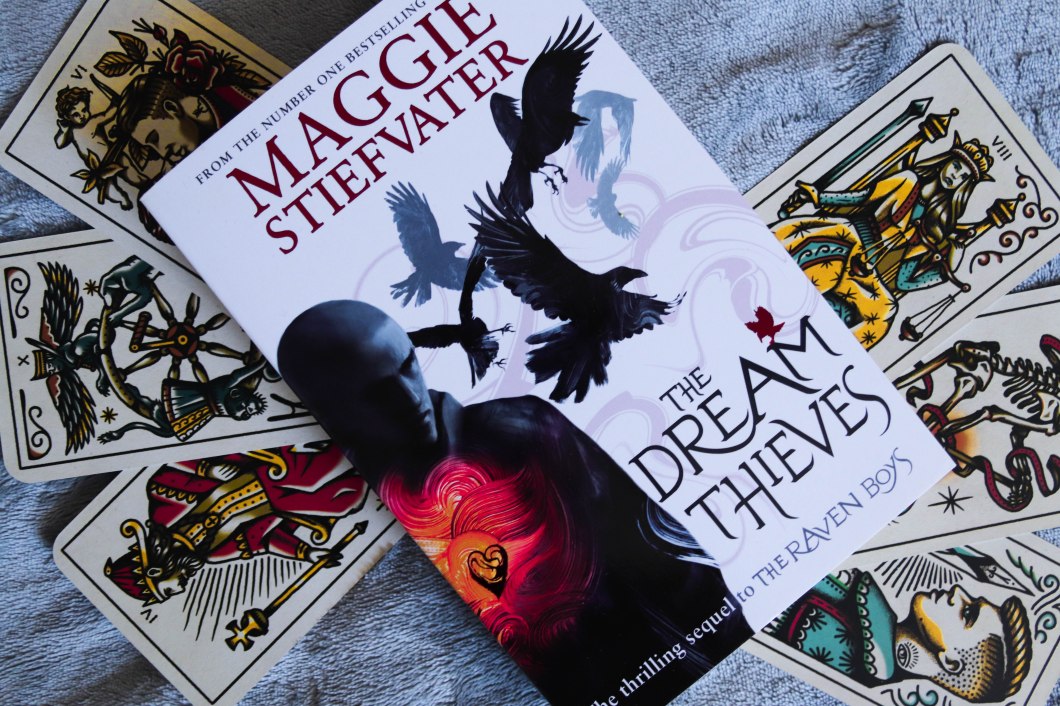 I really enjoyed the first book in this series however it did take a really long time for me to read it, something which is unusual for me as I am a very quick reader. However with that being said I am looking forward to reading The Dream Thieves as I need a little more Gansey in my life.

Goodreads synopsis: “Now that the ley lines around Cabeswater have been woken, nothing for Ronan, Gansey, Blue, and Adam will be the same. Ronan, for one, is falling more and more deeply into his dreams, and his dreams are intruding more and more into waking life. Meanwhile, some very sinister people are looking for some of the same pieces of the Cabeswater puzzle that Gansey is after…” 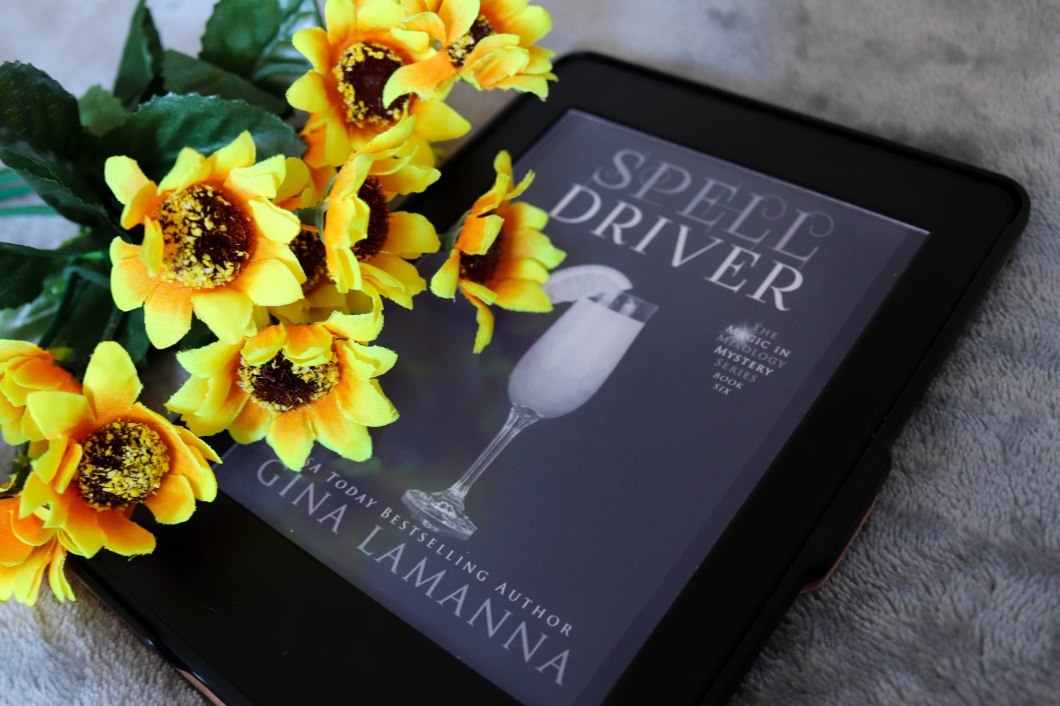 Just like every other book in this list this is not the first in a series, but actually the last. With that being said I’m actually unsure of whether this is the last ever book in the series, but it is currently the last released book. I have been reading this series since September last year and have found it thoroughly enjoyable.

Also available with kindle unlimited this series has a big recommendation from me for anyone who uses the service and enjoys books about magic.

Goodreads synopsis: “With a wedding on the horizon and her father tucked safely away in prison, the future is looking bright for Lily Locke. Unfortunately, life on The Isle is never calm for long… and when a Ranger is killed brutally in plain sight, Lily and her fiancé—the renowned Ranger X—find themselves hunting a murderer more ruthless than any they’ve ever encountered before.

However, unraveling the killer’s intricate plot isn’t Lily’s only problem. She has a cousin who is nowhere to be found. A dangerous hunter has escaped from prison. Ranger X is all but obsessed with his latest case, and Lily worries it’s consuming him entirely. Despite it all, Lily must make a decision that will affect not only her life, but the life of the man she loves more than anything else—and once it’s done, there’s no turning back…”